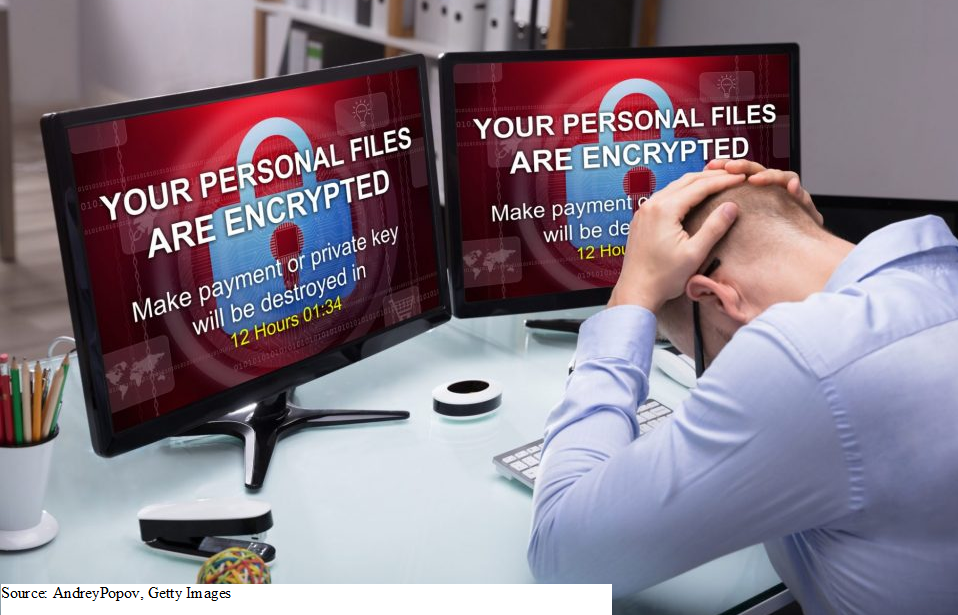 The world’s most prominent malware threat is alive and well, and its devastating financial impact on businesses has only increased, especially in Canada, according to Datto Inc.’s fourth annual Global State of the Channel Ransomware Report.

In 2019, Canada has the highest average cost of downtime related to a ransomware attack at $180,000, according to Datto’s annual survey. Last year, that number was $65,724. More than 1,400 managed service providers (MSPs) responded to the survey, an unknown amount of which were from Canada.

On average, one in five SMBs report that they’ve fallen victim to a ransomware attack. “SMBs who don’t outsource their IT services are more at risk,” the report reads.

The full report from Datto can be seen here.