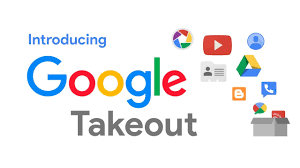 Trending on Reddit, Google has disclosed an issue that may have intermingled different Google Photos storages. Between November 21 and November 25, users who downloaded their data through Google Takeout, a service that consolidated all the information Google kept for a Google account, may have downloaded pictures or videos belonging to another account.

The issue has been promptly fixed, of course, but Google has been vague about its origin, only stating that it’s a technical issue.

Google told tech publication 9to5 Google that only 0.01 per cent of users have been affected, but considering the expansive android user base, that number is still significant. Here is the complete article from Tom Li at itworld.ca,