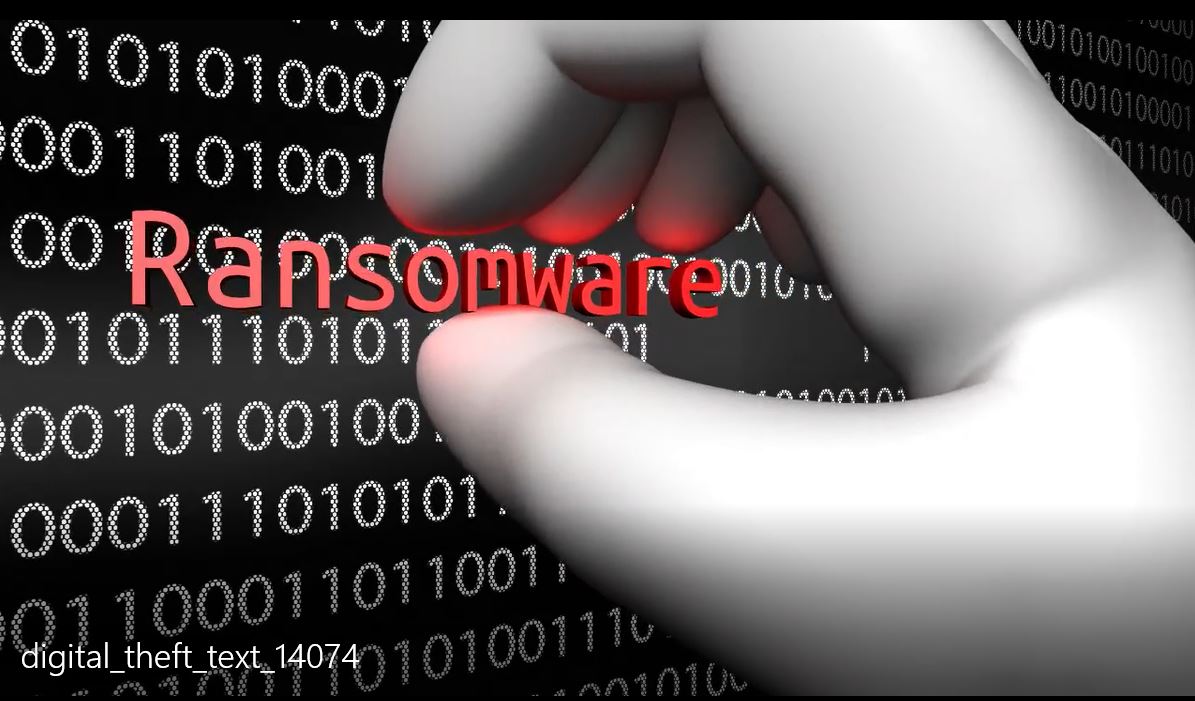 A construction company that’s won millions of dollars worth of contracts with the military and other federal departments has been hit by a ransomware attack — raising questions about how the federal government does businesses with outside firms open to cyber attacks.

“Bird Construction responded to a cyber incident that resulted in the encryption of company files,” wrote a company spokesperson in an email to CBC.

“Bird continued to function with no business impact, and we worked with leading cyber security experts to restore access to the affected files.”

The company wouldn’t say whether they paid their cyber-assailants — something police forces warn against.

A company spokesperson the firm they notified government officials at the time of the breach.

Christyn Cianfarani, president of the Canadian Association of Defence and Security Industries, said Canada could learn from the United States and Britain, countries that have taken steps to ensure the security systems of all government contractors — even those not dealing with classified information — are locked down.

Cianfarani said Canada needs to start working on its own cyber security certification program for vendors. Here is the full story from the Catharine Tunney at the CBC