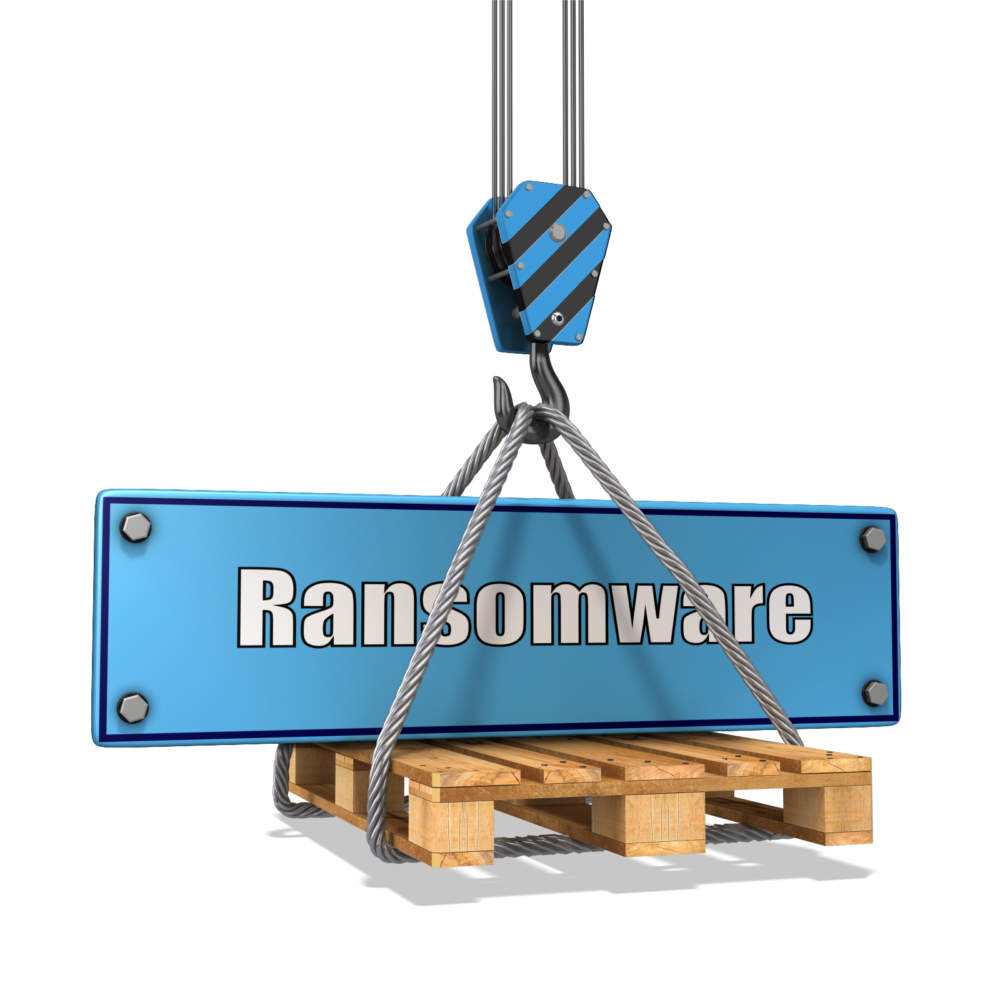 A multi-million dollar Ontario construction firm, according to CBC News, Bird Construction of Mississauga, Ont., acknowledged that it was recently victimized, but didn’t give any details.

“Bird Construction responded to a cyber incident that resulted in the encryption of company files,” the CBC quoted an unnamed company spokesperson as saying. “Bird continued to function with no business impact, and we worked with leading cybersecurity experts to restore access to the affected files.”

Brett Callow,  a British Columbia-based security analyst with the anti-virus software firm Emsisoft, told IT World Canada that in December the group behind the Maze ransomware posted a note on its site that it had infected the construction company’s systems. The Maze group includes data theft among its strategies, using the threat of releasing some data to pressure victims into paying up. That December note was one of a list of companies Maze said hadn’t co-operated, so their data might be released.

For its fiscal year ending December 2018 Bird Construction had operating revenue of $1.3 billion and a net loss of $1 million.

Over the years Bird Construction has built or been part of consortiums for a number of facilities across Canada, some of them which could be considered sensitive.