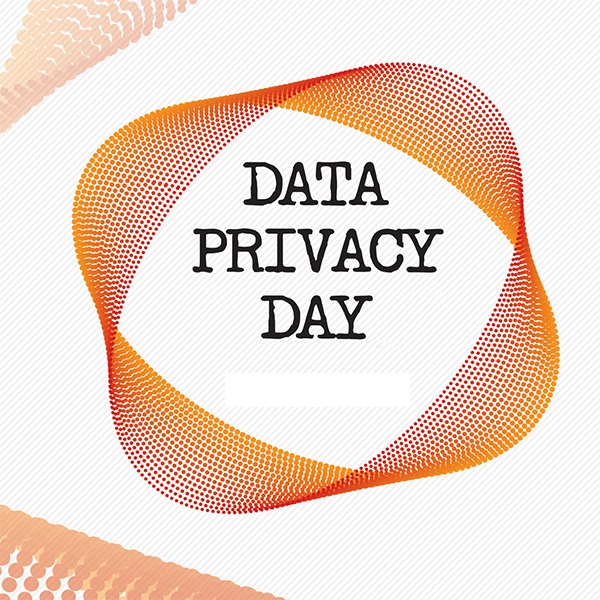 Businesses should be worried that Canadians increasingly don’t trust them to handle their personal data and information generated through online buying, according to a senior federal privacy official.

In an interview to mark the 14th annual International Data Privacy Day, deputy privacy commissioner Gregory Smolynec noted that surveys show 90 per cent of Canadian respondents say they are very concerned about their inability to protect their privacy.

“Very high numbers of Canadians believe businesses do not respect their privacy right,” he added. “This should raise concerns.”

The few countries that began observing January 28 as Data Privacy Day to raise awareness of businesses, governments and consumers about data protection best practices have grown to 50. Yet judging by the regular reports of data breaches there hasn’t been much progress.

In November the Office of the Privacy Commissioner estimated the personal information of 28 million Canadians had been exposed in the first 12 months of mandatory federal data breach reporting.

In his annual report issued a month later, Privacy Commissioner Daniel Therrien repeated his plea for Ottawa to recognize privacy as a fundamental right in law.

The current law (the Personal Information Protection and Electronic Documents Act, also known as PIPEDA) and the Liberal government’s seeming unwillingness to consider giving his office much stronger enforcement power

Here is the full story from Howard Solomon from ITBusiness.ca