Windows 7 is dead, but 25% of large businesses in Canada are still running it

Home / Data Security/Windows 7 is dead, but 25% of large businesses in Canada are still running it 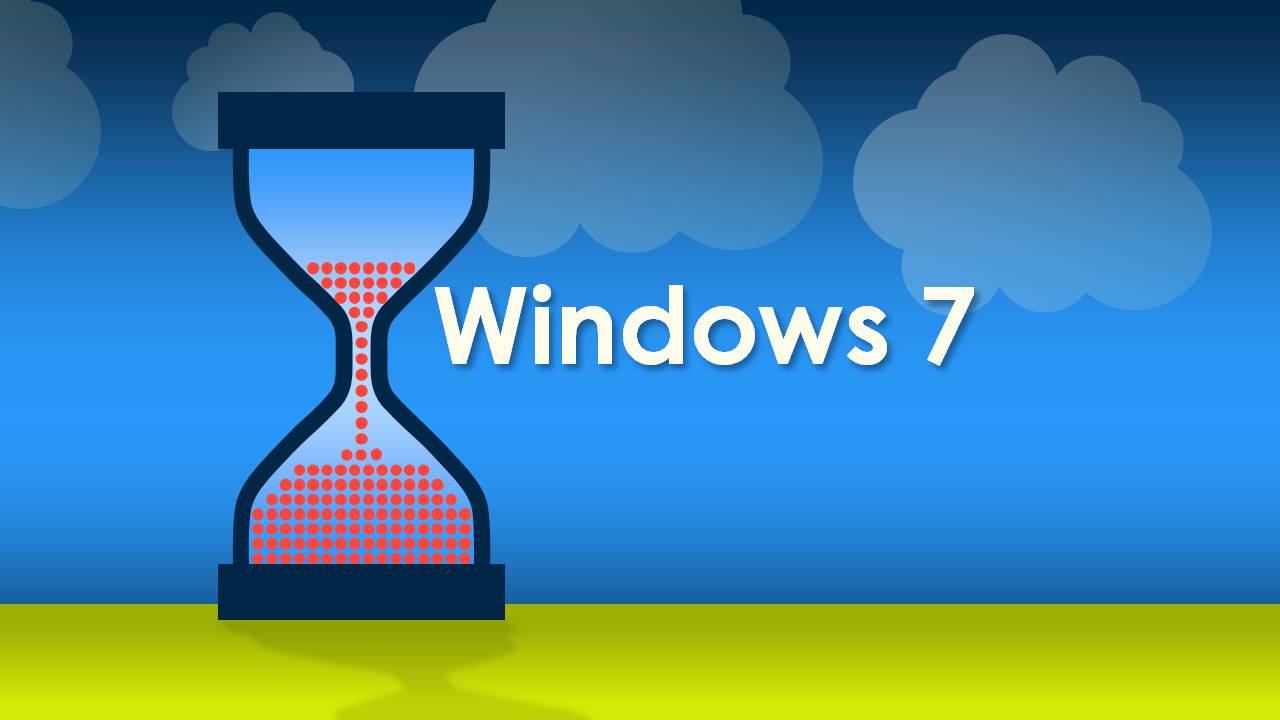 Windows 7 is dead, but 25% of large businesses in Canada are still running it

Although Windows 7 is officially “dead”, it won’t suddenly cease to function; as anyone who booted it up after the end-of-support deadline of January 14 discovered. It works just fine after you get past the full-screen warning from Microsoft that you’re now at risk since you’re running an unsupported operating system.

And they’re right. Once a product is out of support, any issues with it –  be it functional bugs or security vulnerabilities – are the user’s problem, and hackers love to target the vulnerable.

That means there are a lot of people who could have problems. A survey conducted last fall among IT professionals by the analyst firm International Data Corporation (IDC) revealed that 18.7 per cent of Canadian businesses were still running Windows 7 on desktops and just under 12 per cent were running it on laptops.

However, the good news is that the survey indicated that those numbers will drop to 5.7 per cent of desktops and 4.1 per cent of portables within twelve months. And IDC believes the bulk of these users will be moving to Windows 10.

In large businesses with over 500 seats, the situation is worse: 25.7 per cent are running Windows 7 desktops, with the plan for that to drop to 8.2 per cent in a year.

Here is the full story from Lynn Greiner at ITWorld Canada