Your Printer is Secr...

Your Printer is Secretly Telling on You

Home / Data Security/Your Printer is Secretly Telling on You 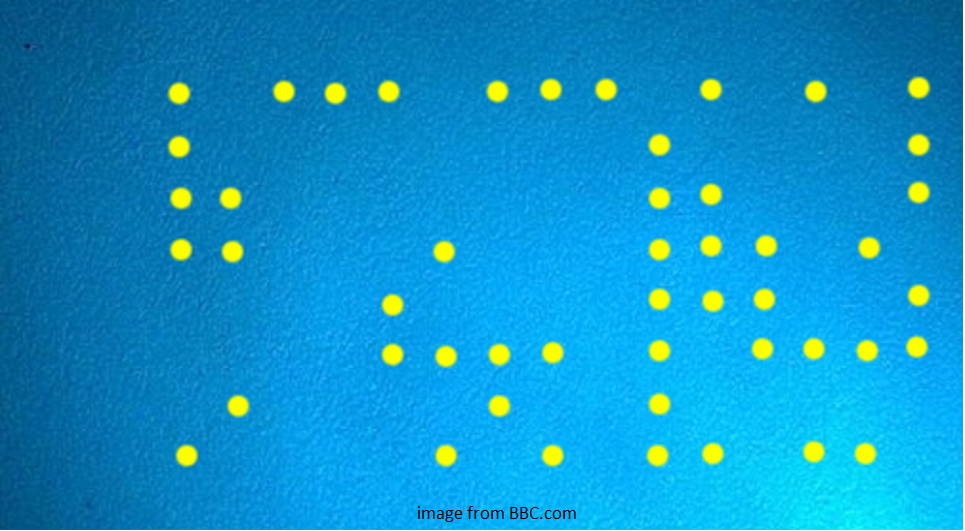 Your Printer is Secretly Telling on You

Many of the popular printers have been leaving little traces, or dots, allowing those with the know how, to obtain the date and time the document was printed and the serial number of the printer used!

This has been proven handy in cases of espionage and whistle blowers but is a little concerning to the average user. The printer leaves a series of microdots, that are not visible to the naked eye., on every page printed.

“Zooming in on the document, they were pretty obvious,” says Ted Han at cataloging platform Document Cloud, who was one of the first to notice them. “It is interesting and notable that this stuff is out there.”

Another observer was security researcher Rob Graham, who published a blog post explaining how to identify and decode the dots. Based on their positions when plotted against a grid, they denote specific hours, minutes, dates and numbers. Several security experts who decoded the dots came up with the same print time and date.

Microdots have existed for many years. The Electronic Frontier Foundation (EFF) maintains a list of colour printers known to use them.

Here is a link to the full article from Pocket Worthy, originally from the BBC Future – Chris Baraniuk